The Miami City Commission unanimously accepted the data of an affordable housing master plan created by Florida International University, during a special meeting on Friday.
However, city commissioners want to analyze the report’s suggestions on how to leverage $85 million in bond money for affordable housing to up to $6 billion, in order to build 32,000 affordable units over the next 10 years.

A couple of commissioners also balked at the idea of handing over $85 million to a “Miami Affordable Housing Finance Corp.” board, appointed by commissioners, as the report suggests.

Kevin Greiner, a fellow at FIU’s Jorge M. Perez Metropolitan Center that created the affordable housing report, said the finance corporation was actually suggested by city staff to make the process more efficient. “The issue going forward is one of scale, we need to ramp it up,” he told the commission. The report, which cost the city $110,000, also points out that 57 percent of Miami households pay more than 30 percent of their incomes on housing, and that 1,286 affordable housing units are lost each year due to inflating land costs.

Accepting the report’s findings is critical for the issuance of $85 million in bond money, said Miami City Attorney Victoria Mendez.

At first, commissioner Joe Carollo advised against accepting the plan, even if it means delaying the bond money. He said he was suspicious that some of the data wasn’t accurate, and feared that the city of Miami will be hit with an adverse ruling from the Securities and Exchange Commission again. “The city has already had two major strikes,” Carollo said. “We get a third strike and it’s game over. Three strikes and you’re out.”

Carollo also questioned the report’s claims that it can leverage $4 to $6 billion with private loans, philanthropic donations, grants, and fees. He pointed out that the report claimed that $200 to $800 million could be raised by charging investors who leave their condos or homes empty most of the year an “empty unit fee.” Such a practice has been declared illegal in Florida, Carollo said.

Nevertheless, charging linkage fees to developers for the purpose of creating an affordable housing fund is legal in Florida, Greiner said. Through that method, between $200 and $800 million could be raised.

Finally, Carollo lamented that only a few paragraphs were devoted to creating homeownership housing in Miami. Carollo has proposed obtaining $250 million in loans and grants for such a project, which will be analyzed by city staff and an independent board of builders.

Reyes said he wants all the ideas to be analyzed by builders and financiers to see how feasible the recommendations truly are.

Dozens of affordable housing advocates, and developers, lined up to encourage the passage of the report. At the same time, developers pointed out that regulations that current zoning regulations make it impossible for smaller developers to build affordable housing on smaller lots. Complicating things further are long permitting times at the city, as well high fees for connecting sewer lines.

“Your permitting process is probably the most unfriendly process that there is,” said Albert Milo, senior vice president of Related Urban Development, the affordable housing division for the Related Group. “It is difficult for us larger builders. It is almost impossible for smaller builders. It’s impossible for them to wait because they’re trying to invest their money.” 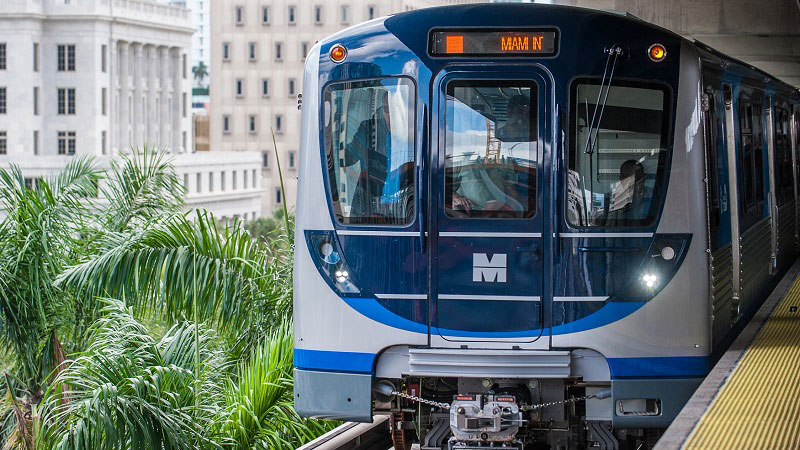 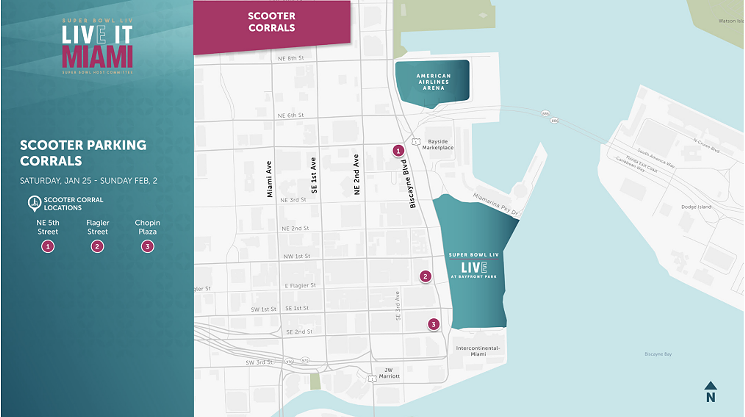 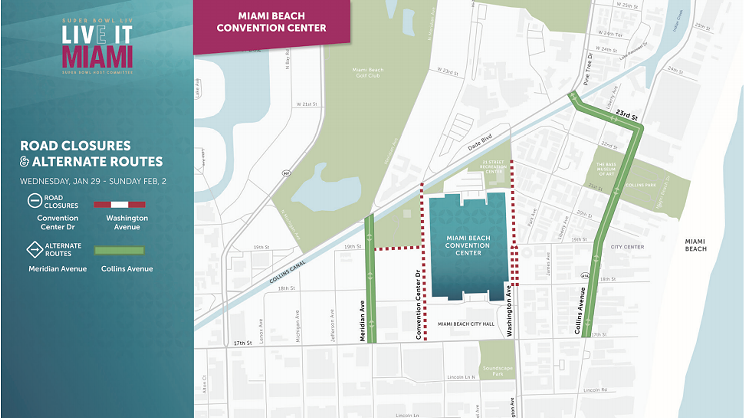 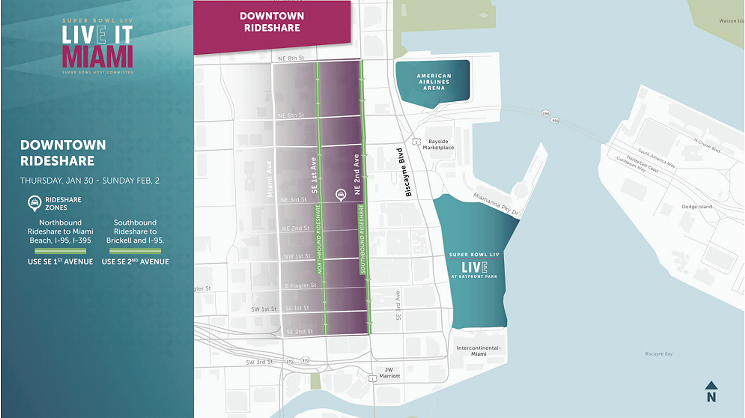 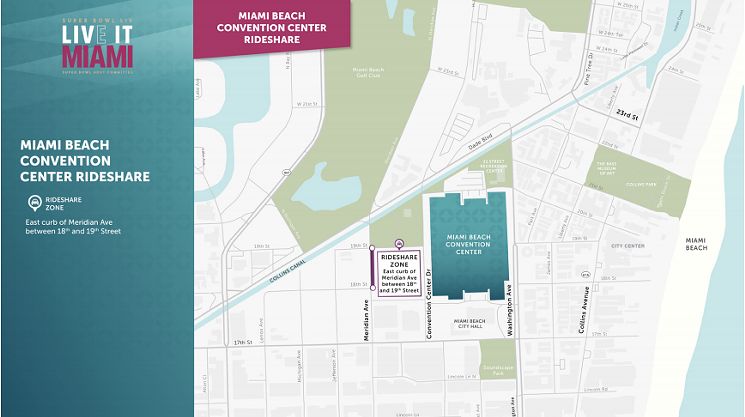 The U.S. homeownership rate is now at its highest point in six years, signaling continued confidence in the market despite anxiety that the current cycle is nearing an end. Rates dipped in most big cities, which have priced out many potential buyers.

According to fourth-quarter U.S. Census data released Thursday, 65.1 percent of Americans owned their own homes. While that represented a slight increase from the 64.8 percent from the third quarter, it highlights the sustained recovery of the U.S. home-buying market following the last housing crash.

One economist called the uptick a positive event for the larger economy.

“The homeownership rate is a great indicator of middle-class financial well being, so to see that rate go up is good,” said Danielle Hale, chief economist at Realtor.com.

The release comes as pending home sales dipped in December — usually a slower period — though for the year, contract signings are up.

In the New York metropolitan area, the homeownership rate dropped to 50.4 percent from 51 percent in the third quarter, according to the Census Bureau. Rates were flat in Los Angeles, but inched up in Chicago and Miami.

By age group, homeownership rose year-over-year for all cohorts, including those under 35 years old, except for those between 35 and 44 years old, according to the data.

“Some of them would’ve been entry-level buyers during the last housing boom,” Hale said. “They’re still having a hard time recovering after that.”

Also on Thursday, a day after the Federal Reserve maintained the range of its benchmark interest rate, Freddie Mac dropped its 30-year mortgage rate to 3.51 percent. That’s a 95 basis-point fall from the year before.

Hale said the drop is a reflection of stock market volatility — in part because of deepening concerns over the outbreak of the coronavirus and its impact on an already slowing global economy.

“The uncertainty’s not great for instilling confidence, but the lower mortgage rates will help home buyers in the market,” she said.

Write to Mary Diduch at md@therealdeal.com

The post US homeownership rate rises to highest level in 6 years appeared first on The Real Deal Miami. The architect who oversaw Richard Meier & Partners after its founder was accused of misconduct has launched a new firm.

Khalili worked for Meier from 2009 to 2013, serving most recently as an associate and director of visualization. He’s also worked for Diller Scofidio + Renfro and is a visiting lecturer at Princeton University.

“Karpf Khalili is a collaboration of two architects with complementary skills and expertise. We are interested in all types of ambitious projects with architectural significance,” Khalili said in an email. “Our story is unique and our collective experience allows us to tackle the challenges of architecture today.”

This week, Karpf and Khalili’s recent proposal for a temporary pavilion on Roosevelt Island was named one of five finalists in the annual City of Dreams Pavilion competition. According to their firm’s website, the Brooklyn-based studio is open to designing all building types and has “deep experience with cultural, commercial, residential, and civic work.”

Others have left Meier’s firm following the scandal. Reynolds Logan — who along with recently promoted principals Vivian Lee and Dukho Yeon ran daily operations with Karpf — left the firm sometime this month. He couldn’t be reached for comment, and representatives for Meier’s firm declined to comment.

Last year, The Real Deal reported that Meier remained a regular presence in the Midtown office, despite multiple reports that he was scaling down his role at the firm. At the time, five of the women who had accused Meier of sexual misconduct told TRD that they felt the firm wasn’t doing enough to address the alleged misdeeds of its founder.

Ocean Drive sits down with the legendary tenor ahead of his Miami performance. 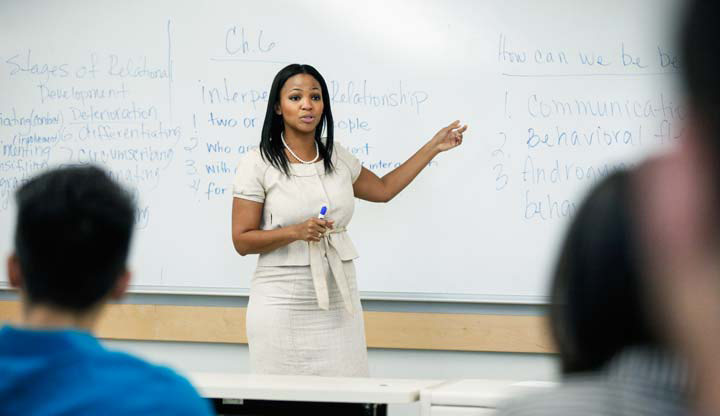 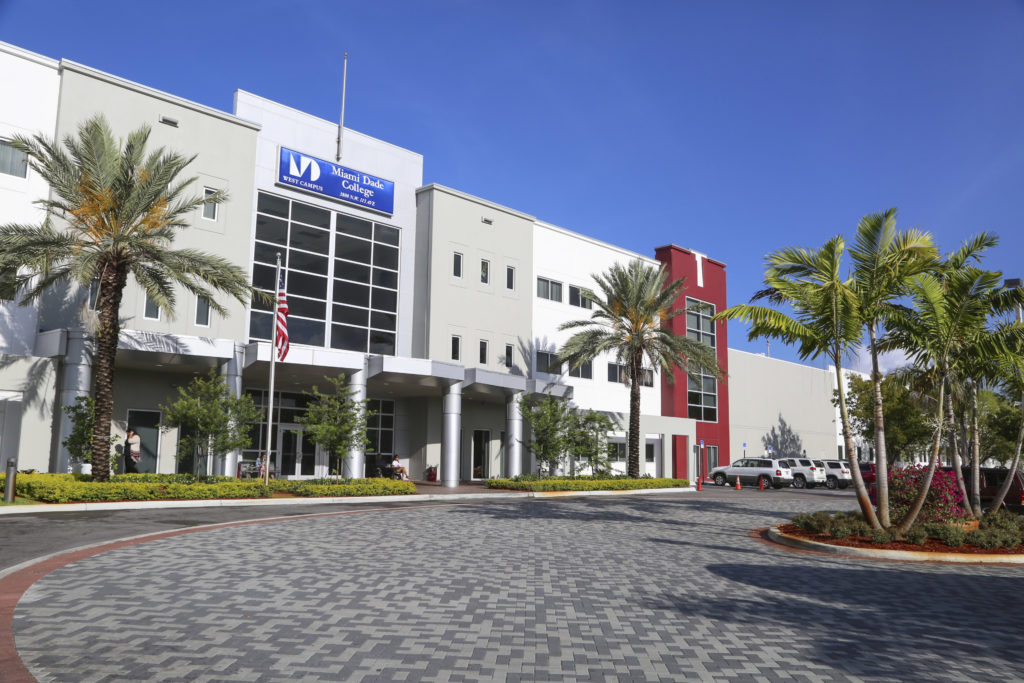