The utility recently filed bankruptcy amid flurry of lawsuits from homeowners

On Thursday, the company said it is “probable” that its equipment caused the Camp Fire that killed 85 people at the end of 2018, the Los Angeles Times reported. The investigation into the exact cause is still ongoing.

The revelation by PG&E was the latest fallout from last year’s deadly wildfires, which affected residents in Northern and Southern California. In January, the utility giant filed for bankruptcy protection to protect it from liabilities of up to $30 billion.

California’s three largest utility companies caused more than 2,000 fires in the state between mid-2014 and the end of 2017. PG&E reported 1,552 equipment-related fires during that time.

The Camp Fire, which took place in November 2018, destroyed 21,000 homes across six counties in Northern California.

In Southern California, a group of more than 170 residents have also filed a lawsuit against Southern California Edison, which provides power for most of the region, including Los Angeles. The lawsuit claims the utility company was partially responsible for the Woolsey Fire, which destroyed more than 1,600 structures in November. The blaze caused an estimated $5 billion in damage, including around $1.6 billion in Malibu alone. [LAT] — Natalie Hoberman

Navigating fresh fame and a new relationship, the breakout star of the most tweeted-about show on television can’t explain why people are so fascinated by the part of her life where fict… The burgeoning Opportunity Zone program could be one of the best development initiatives the country has ever seen, but investors and developers still shouldn’t expect it to turn every deal into a winner, top real estate executives said Wednesday morning.

“While the Opportunity Zone program certainly offers benefits that should over time reduce the cost of capital and therefore make some marginal projects that weren’t feasible, feasible, it’s not going to take projects that were absolutely infeasible and turn them into projects that are,” said Seth Pinsky, executive vice president at RXR Realty. “You still need to have an underlying project that makes sense.”

The Opportunity Zone program, included in the 2017 Tax Cuts and Jobs Act, allows investors to defer taxes on income from capital gains until 2026 provided that 90 percent of their investment is in areas designated as low-income communities. The program has already proven to be extremely popular with the real estate community even as developers and investors still wait on key information about it.

Knakal described the initiative as “brilliantly conceived” with the potential to “create the best community development program the nation has ever seen.” However, he cautioned that it would only work if the people buying properties in Opportunity Zones were making a profit, something that was proving to be a challenge based on how much owners of properties in Opportunity Zones think their land’s value has increased.

He summed up the situation by inverting a famous quote from the 1987 film “Wall Street.”

“Greed, for lack of a better word, is bad,” Knakal said.

The program, Pinsky said developers looking to make Opportunity Zone deals at reasonable prices should look to secondary and tertiary markets where transactions have not already been occurring. In areas that were already seeing a good amount of activity before they were designated as Opportunity Zones, it will be much harder to find a good deal.

RXR and Heritage have both already launched Opportunity Zone funds of their own: a $500 million one for RXR and a $100 million fund for Heritage.

Both firms said they have been seeing interest from investors looking to put their money in economically challenged areas. Moskovits said investors saw it as a way to both get helpful tax benefits and make a positive impact.

“I’m getting a lot of calls from friends of mine in the private wealth industry who are advising on impact investing and getting calls from their clients asking about how to move money into these neighborhoods where they’re getting what we call the double bottom line, or doing well by doing good,” she said.

Opportunity Zones were designated based on census tracts, some of which are in areas where a large amount of development activity was already taking place. In New York City alone, this includes places like the Far West Side and the Lower East Side.

Pinsky said it is important to have capital flow into census tracts that have not already seen a lot of development to make sure the Opportunity Zone program is a political success.

“If, at the end of this program, all that’s happened is that more money has gone into the areas that were already getting capital, then the program will have proven to be a missed opportunity,” he said.

Miami’s top foodie blogger The Naughty Fork has mastered the art of gastro travel. Here, she highlights her most delicious meals around the world.
Exploring the streets in Hong Kong. “It… 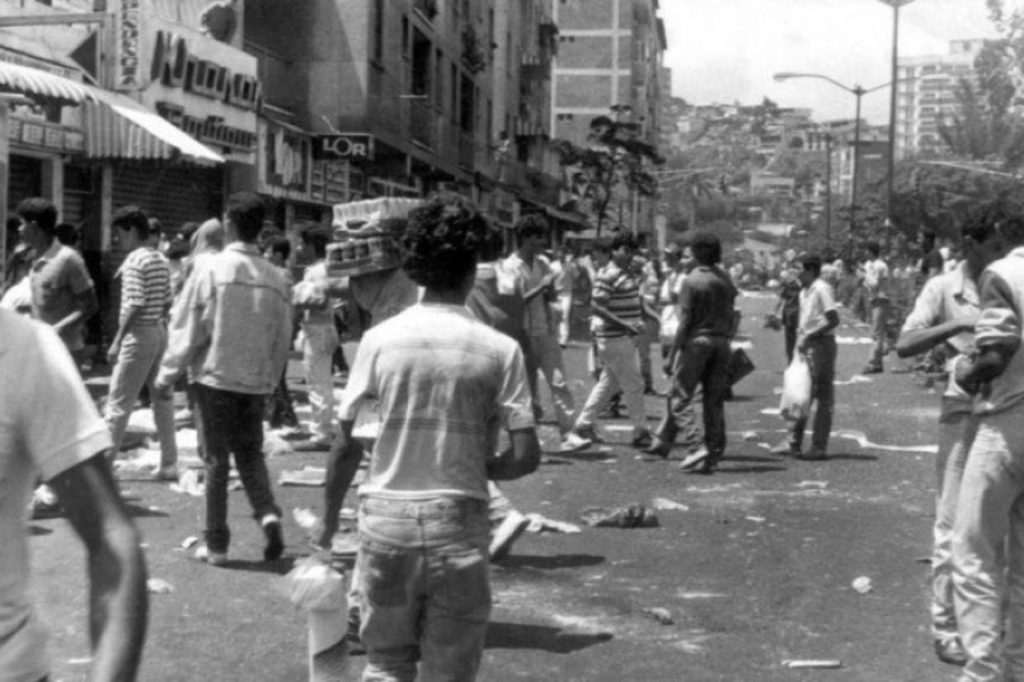